'A family that nurtures excellence, aspiration and discovery' 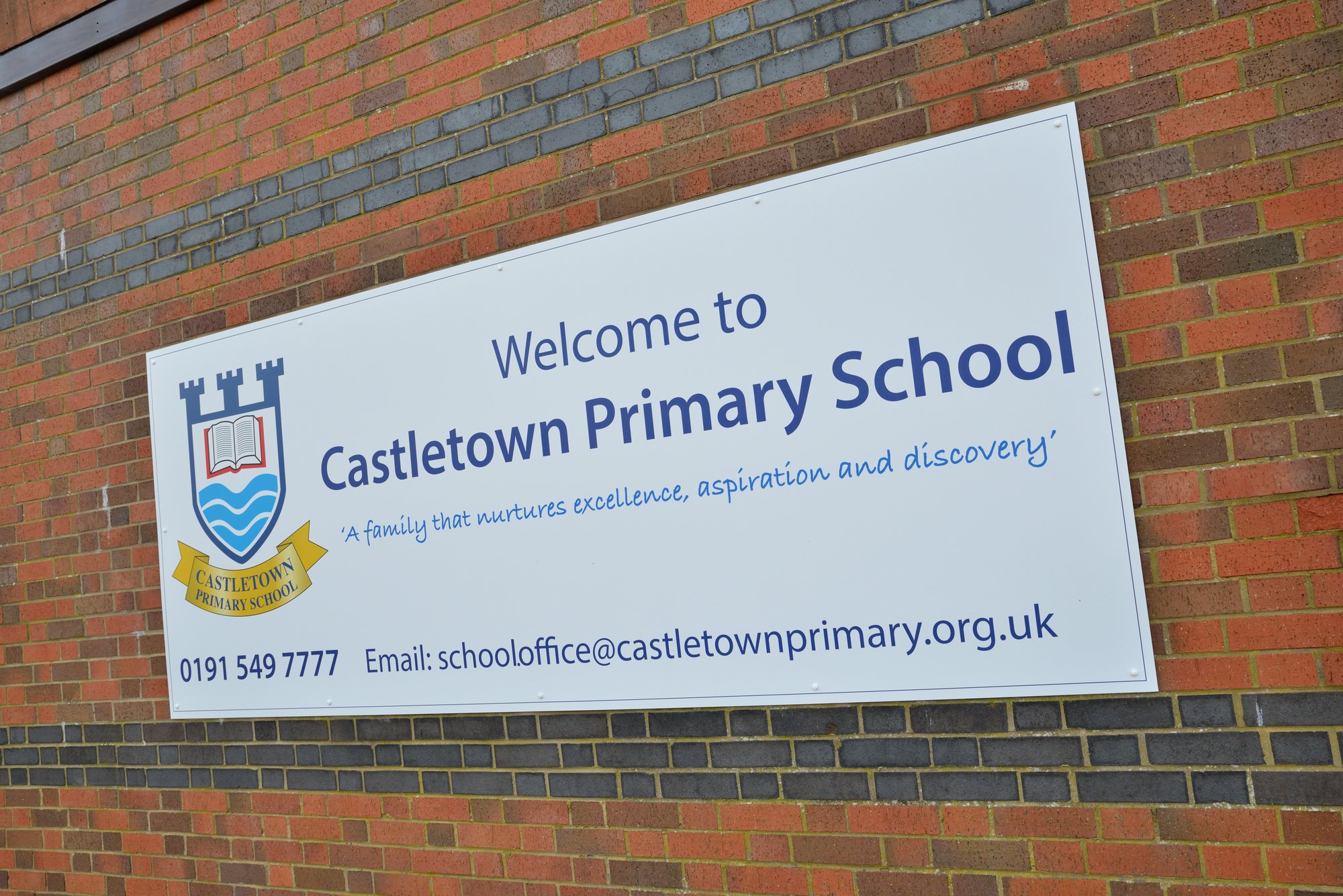 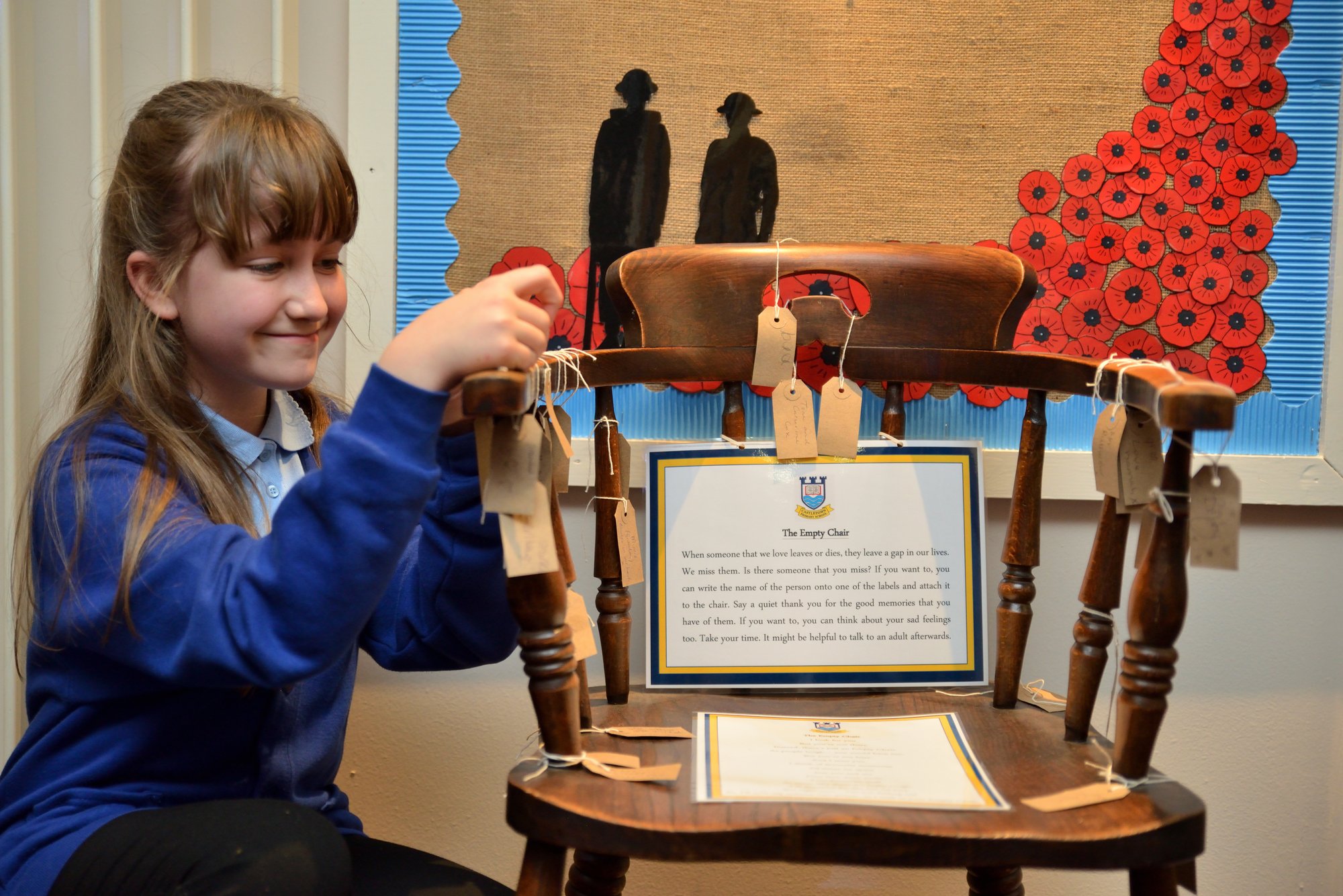 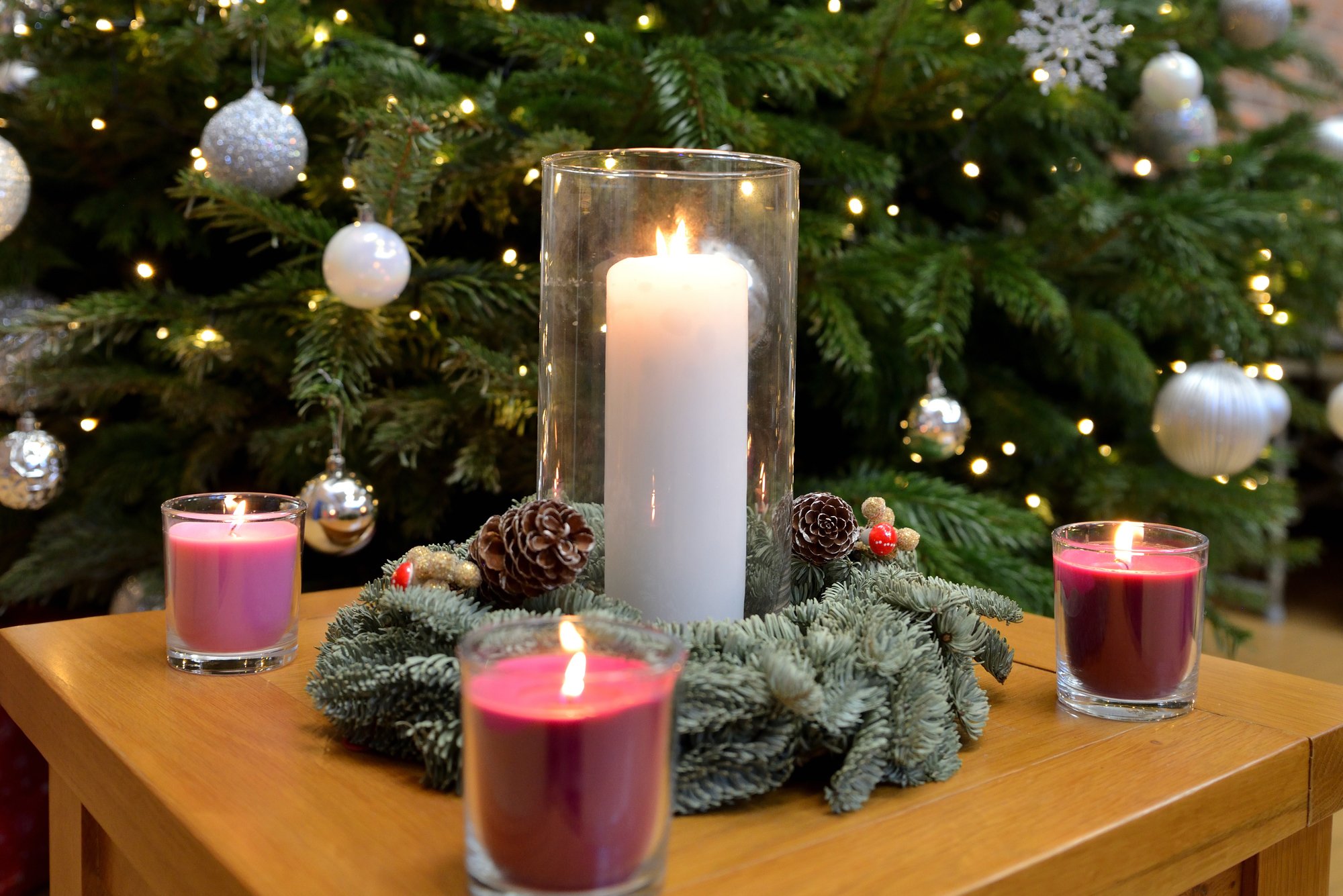 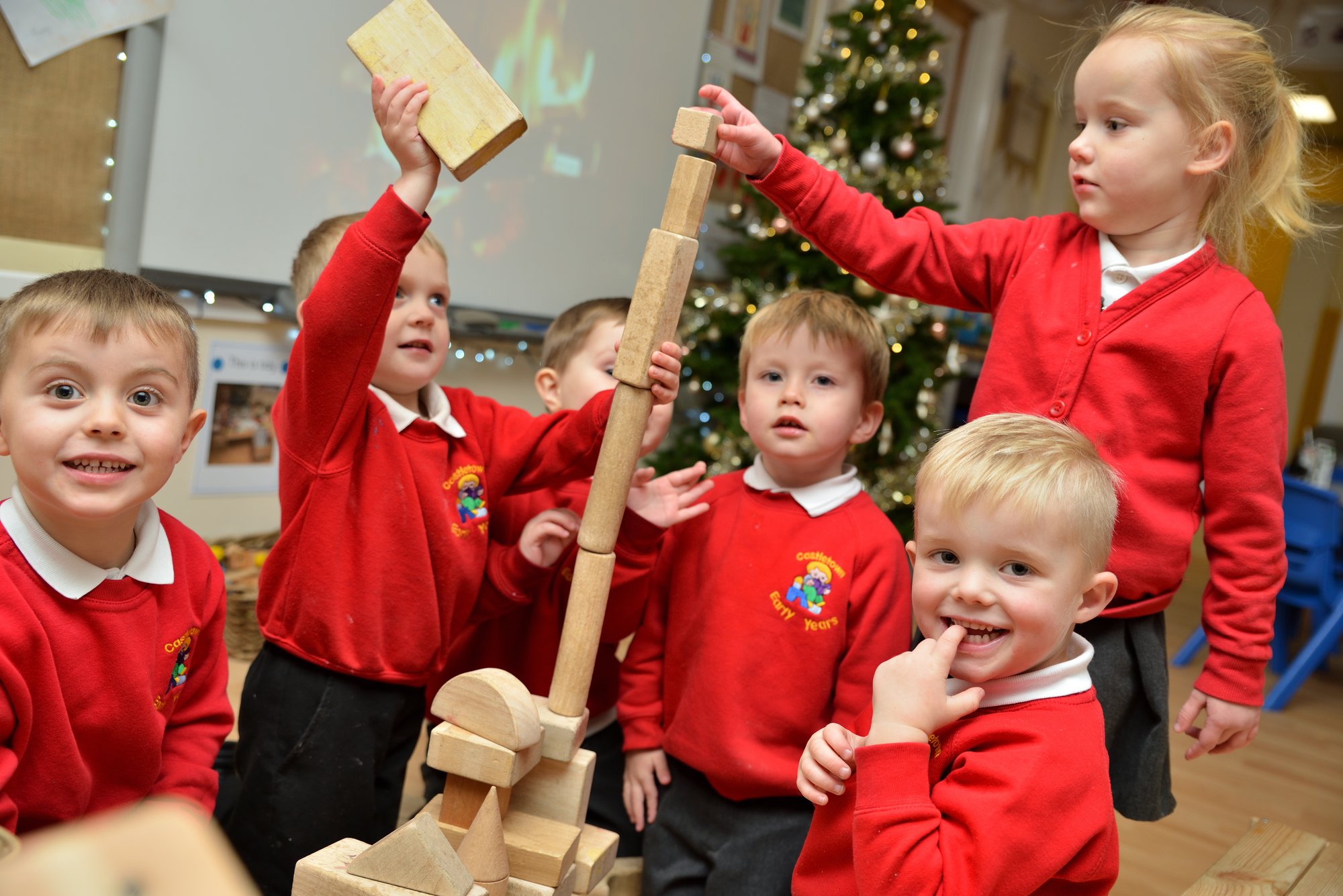 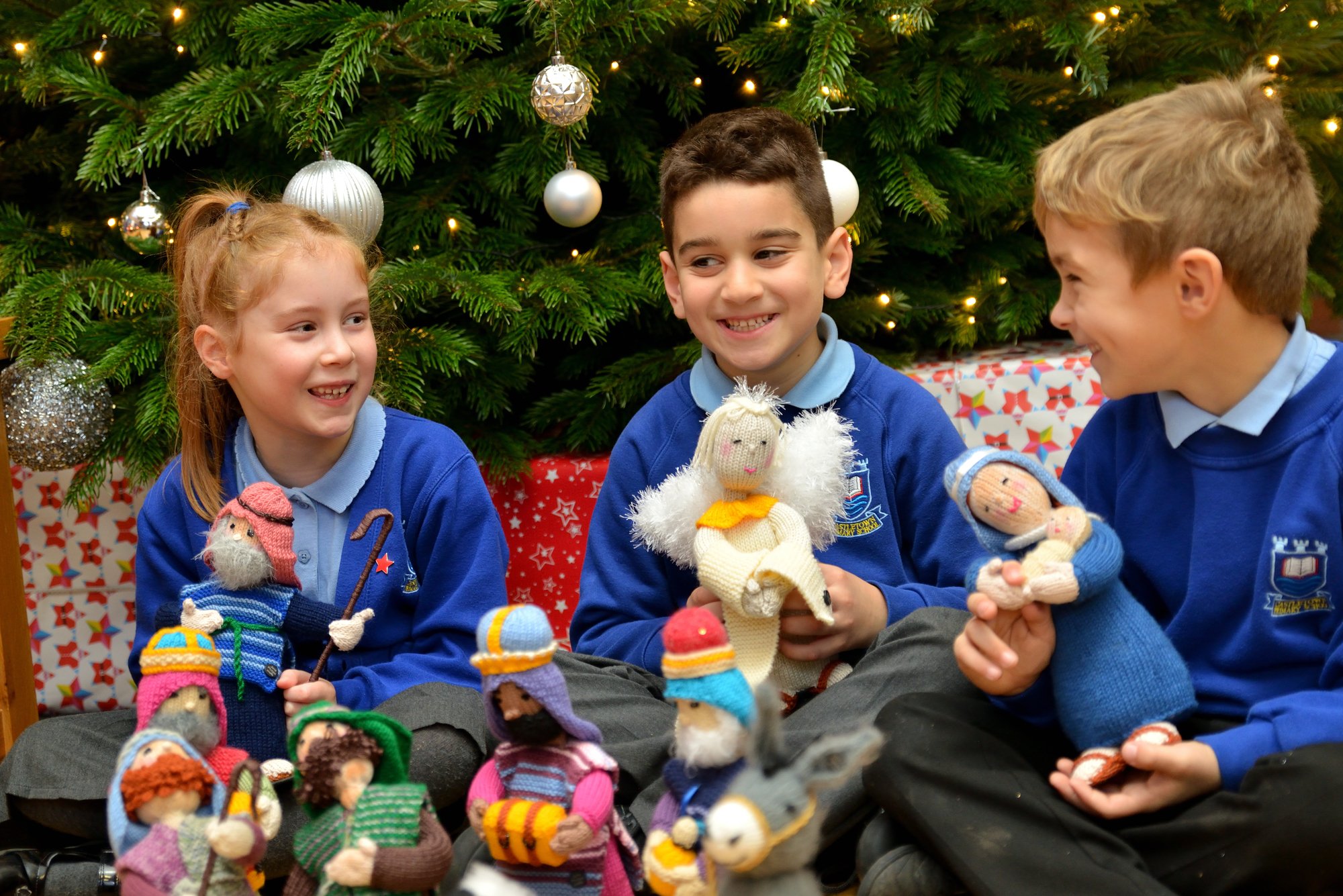 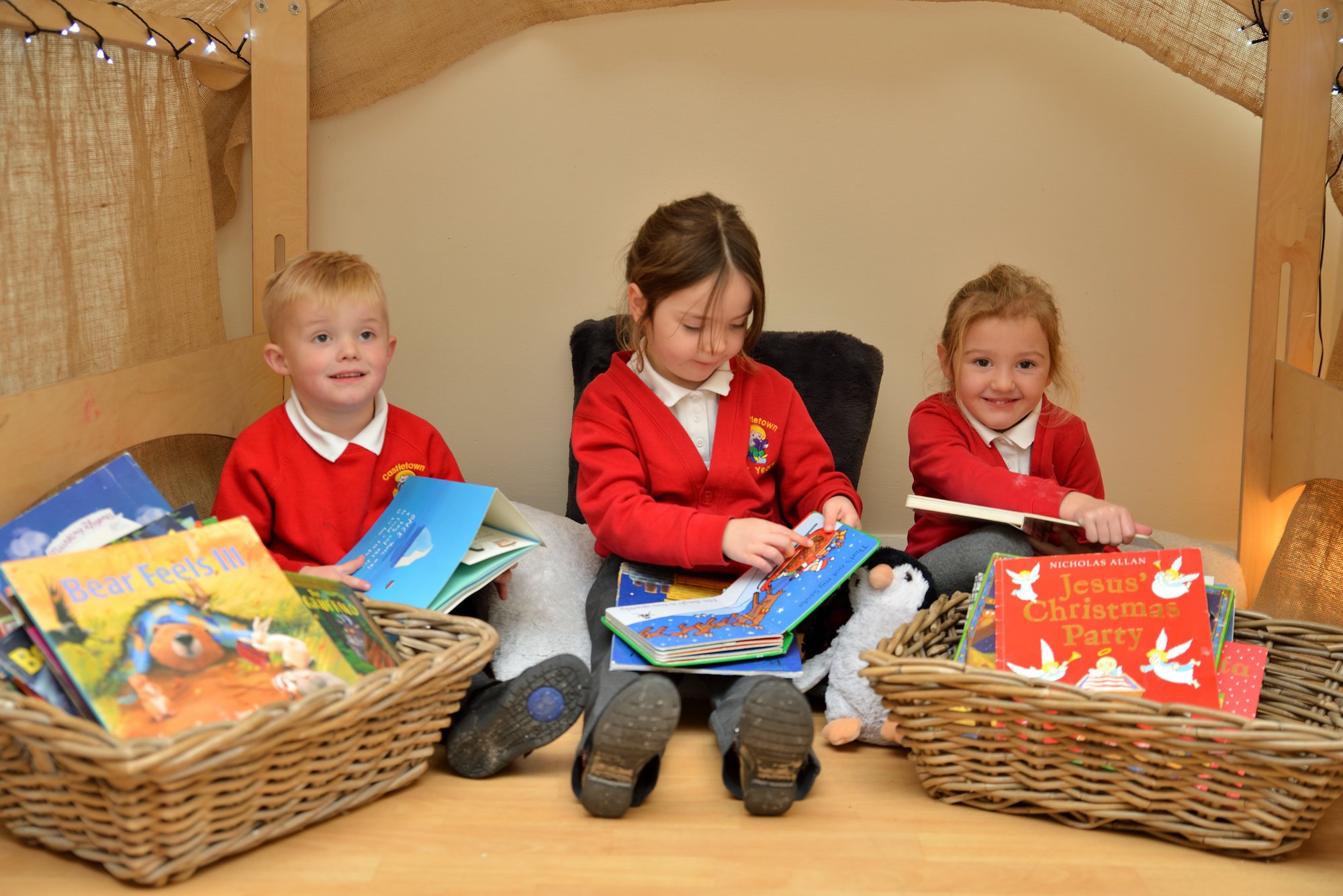 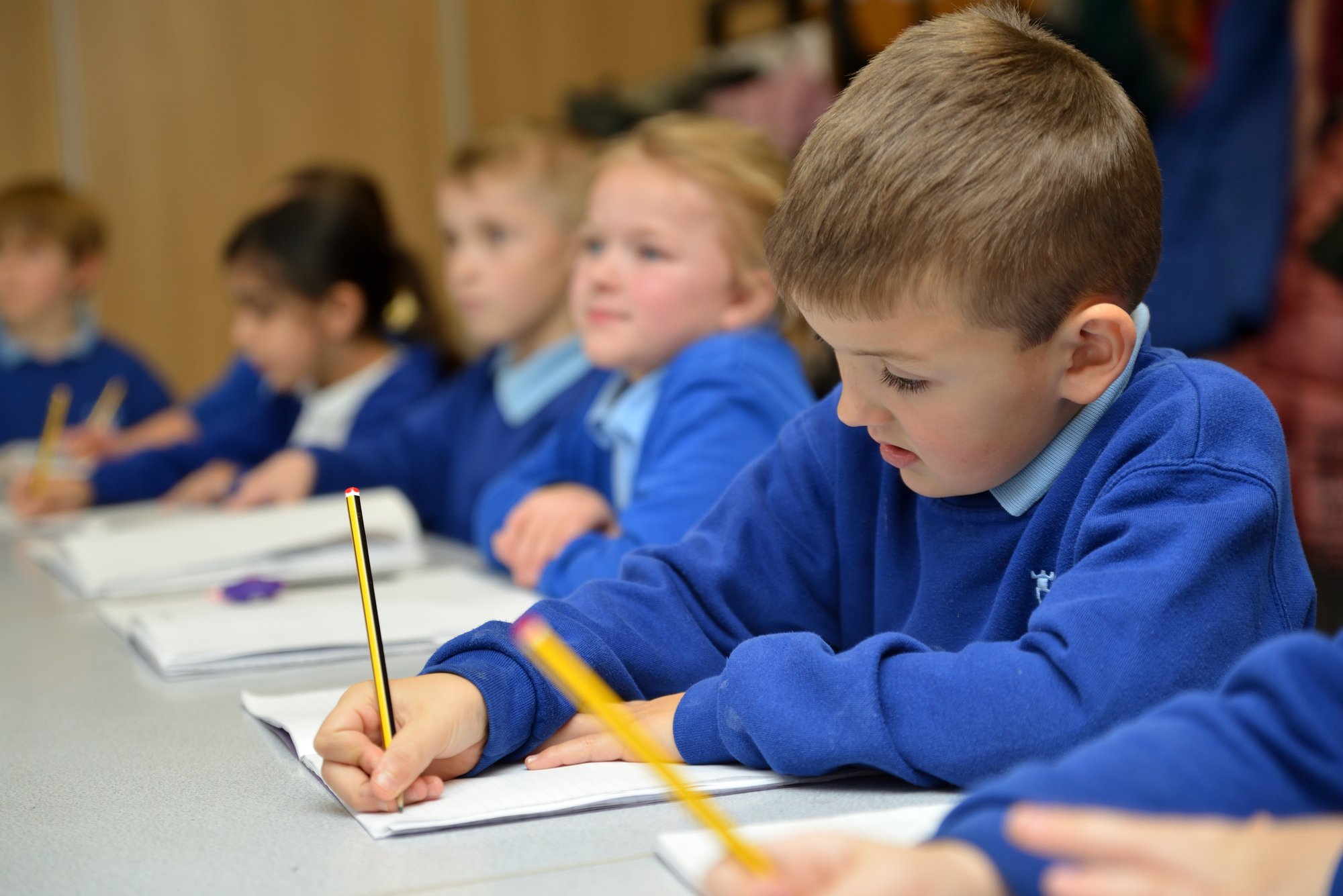 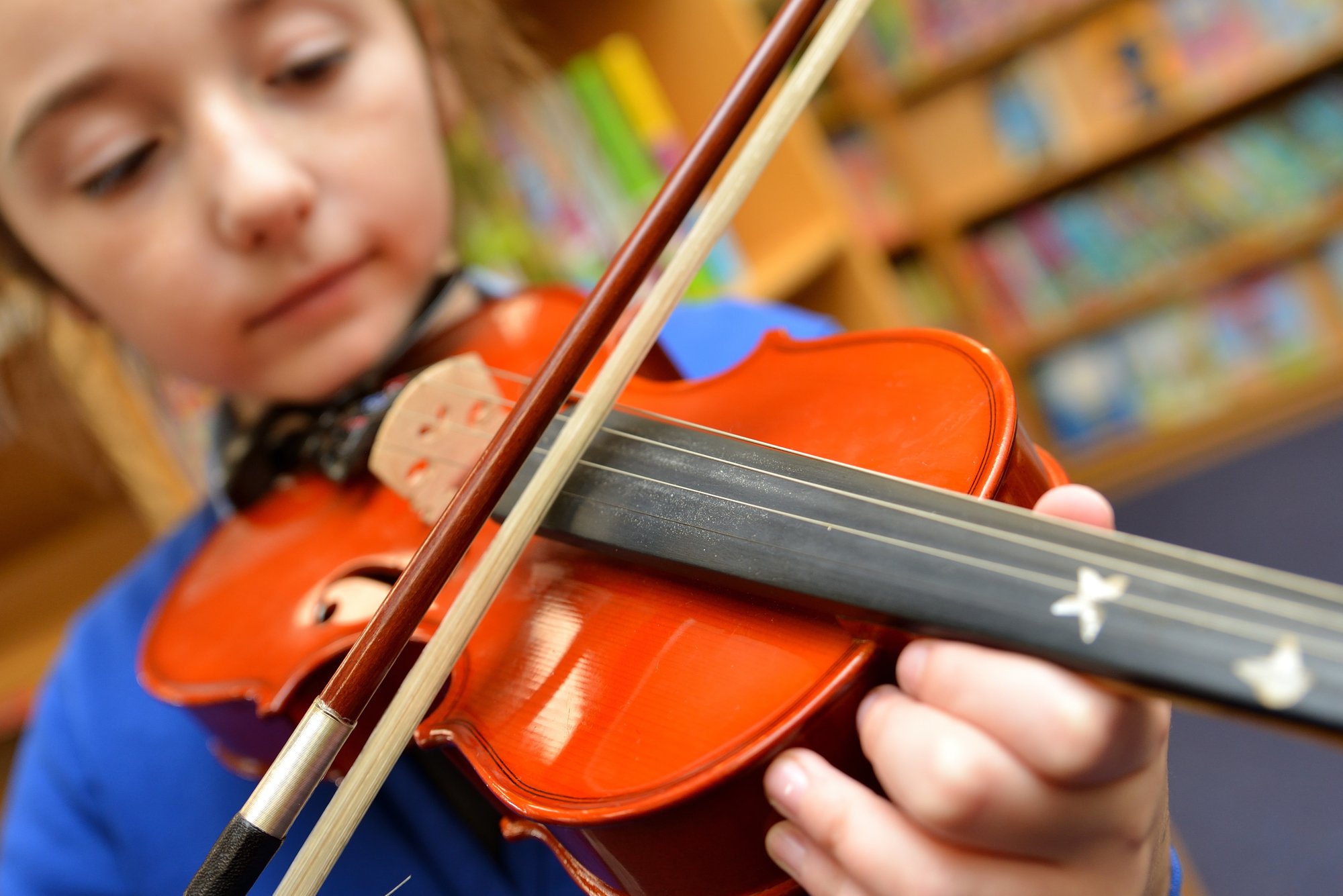 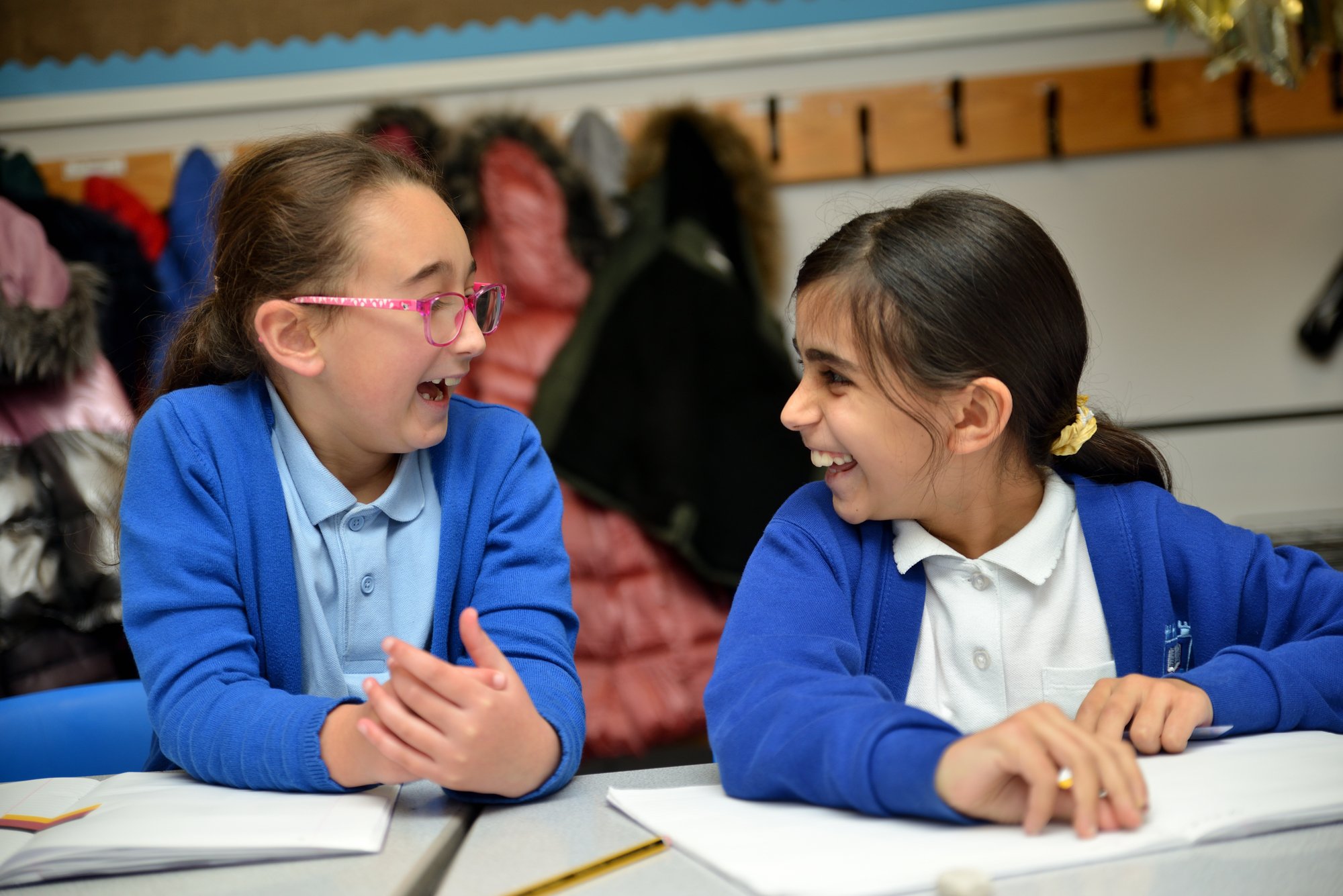 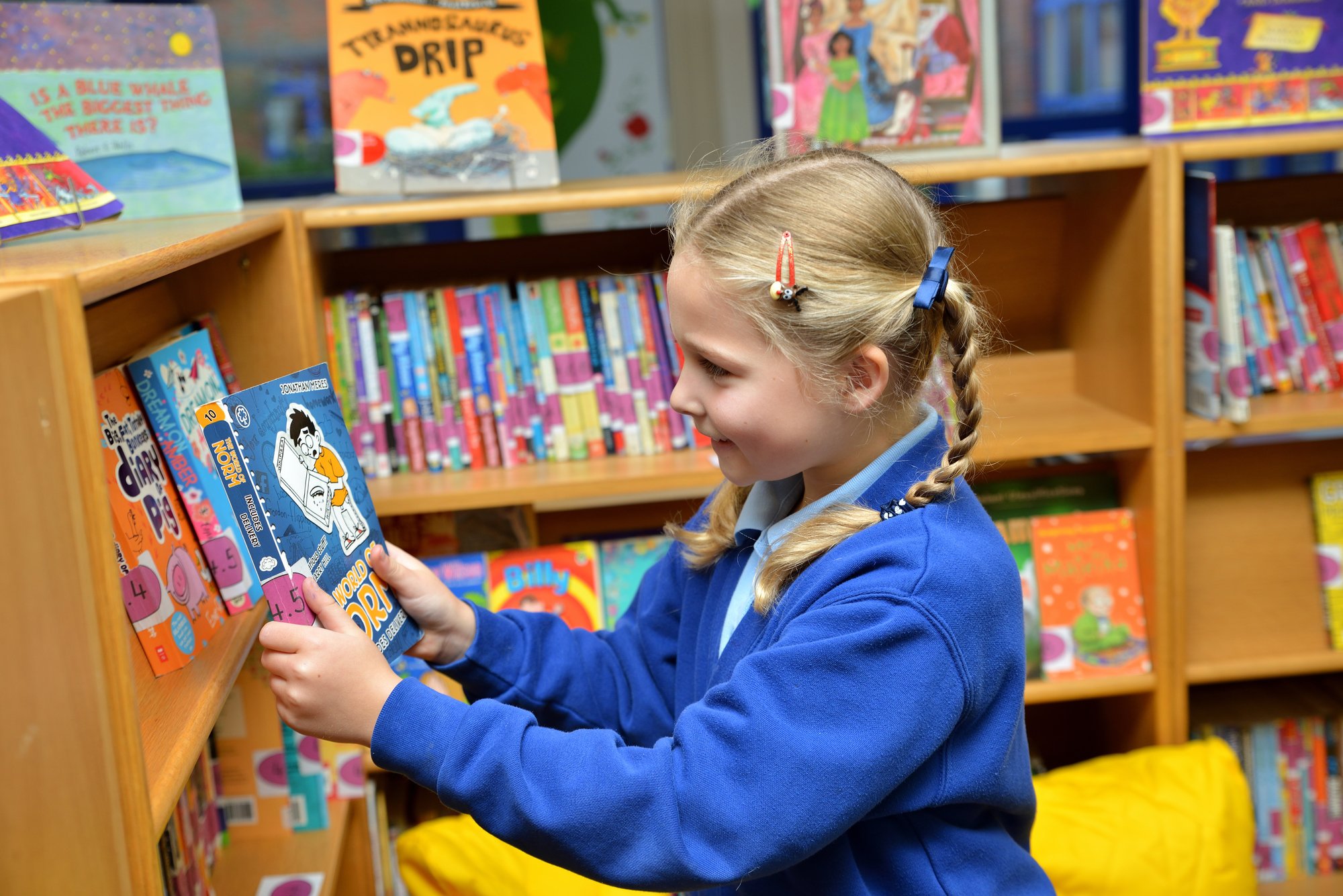 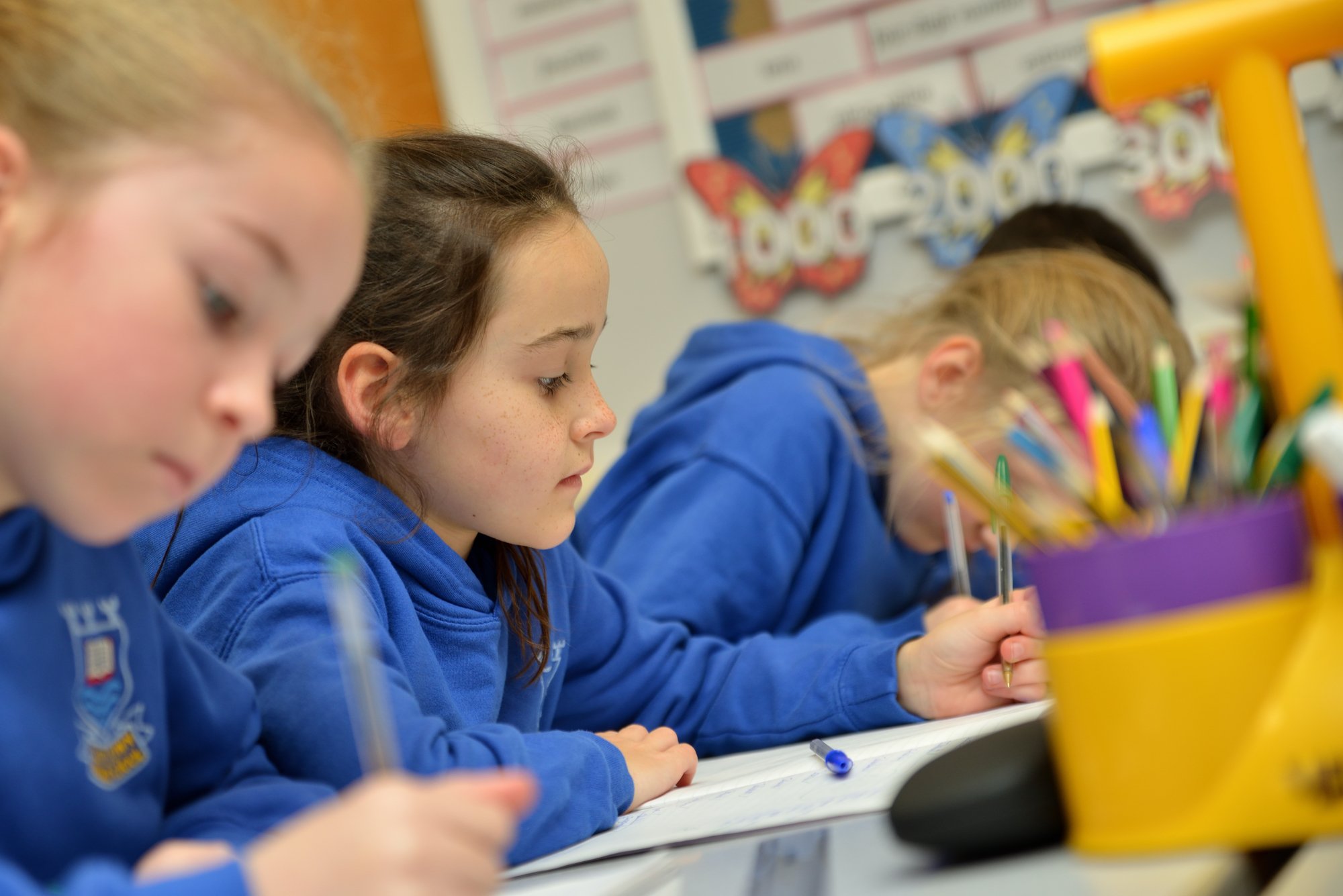 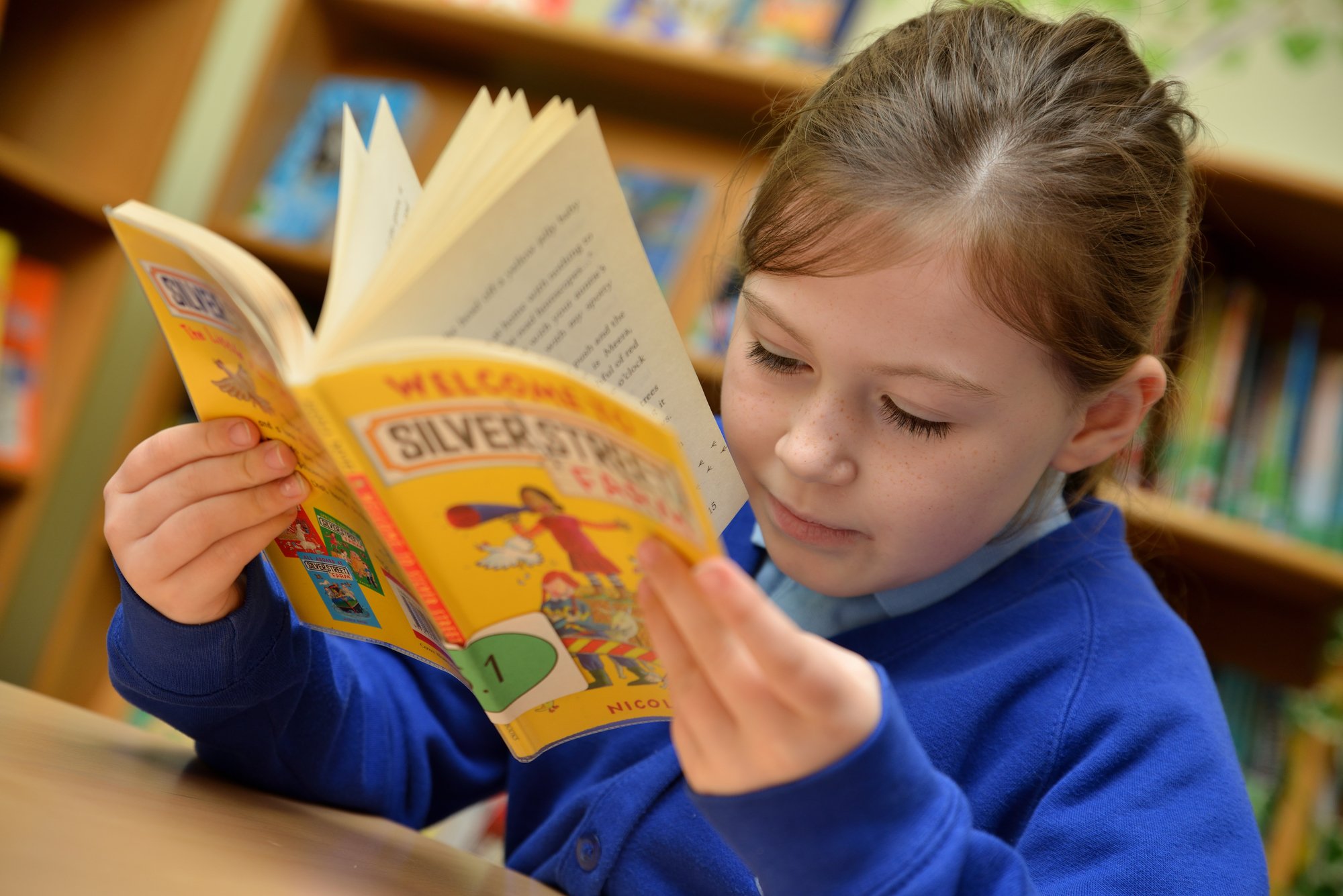 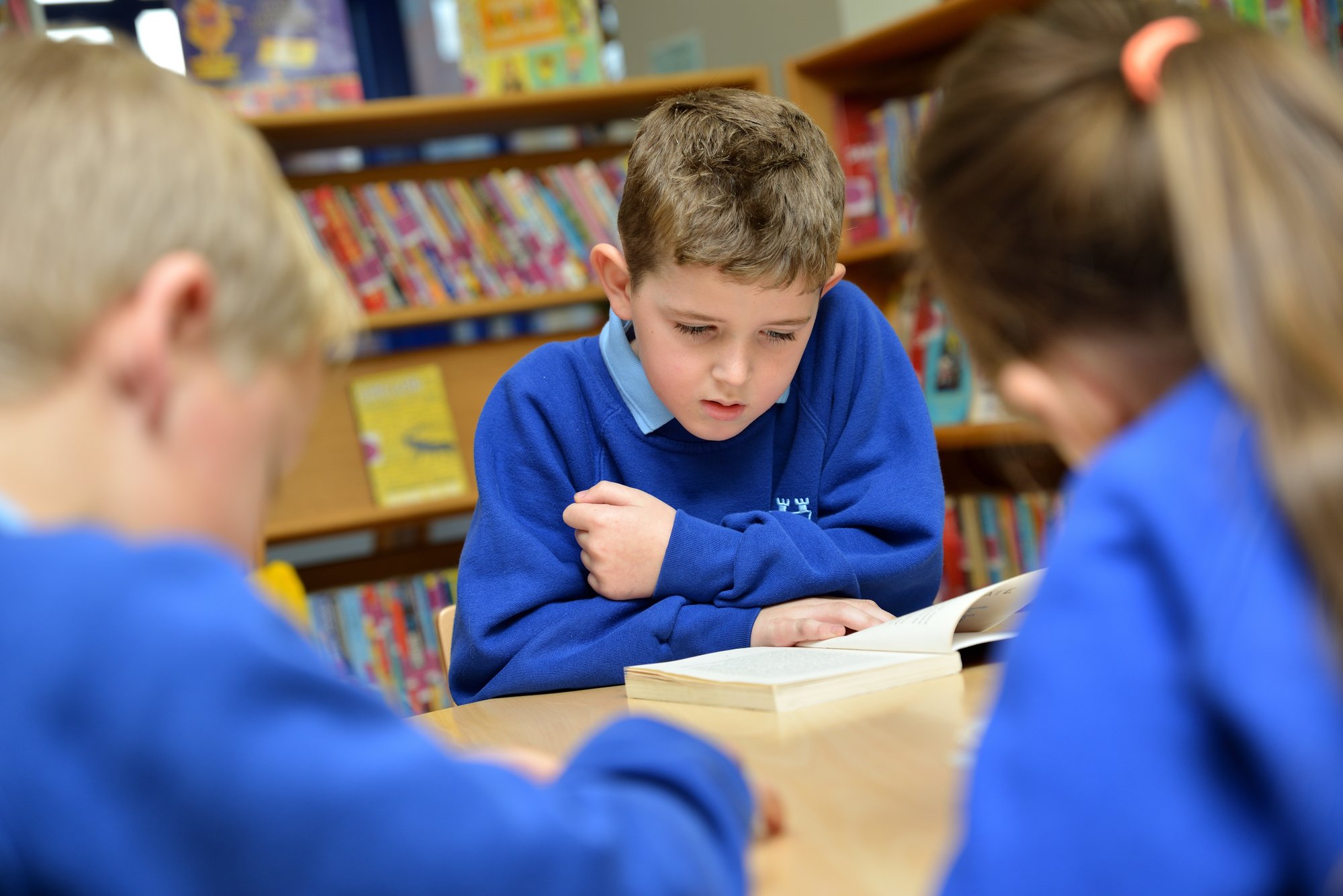 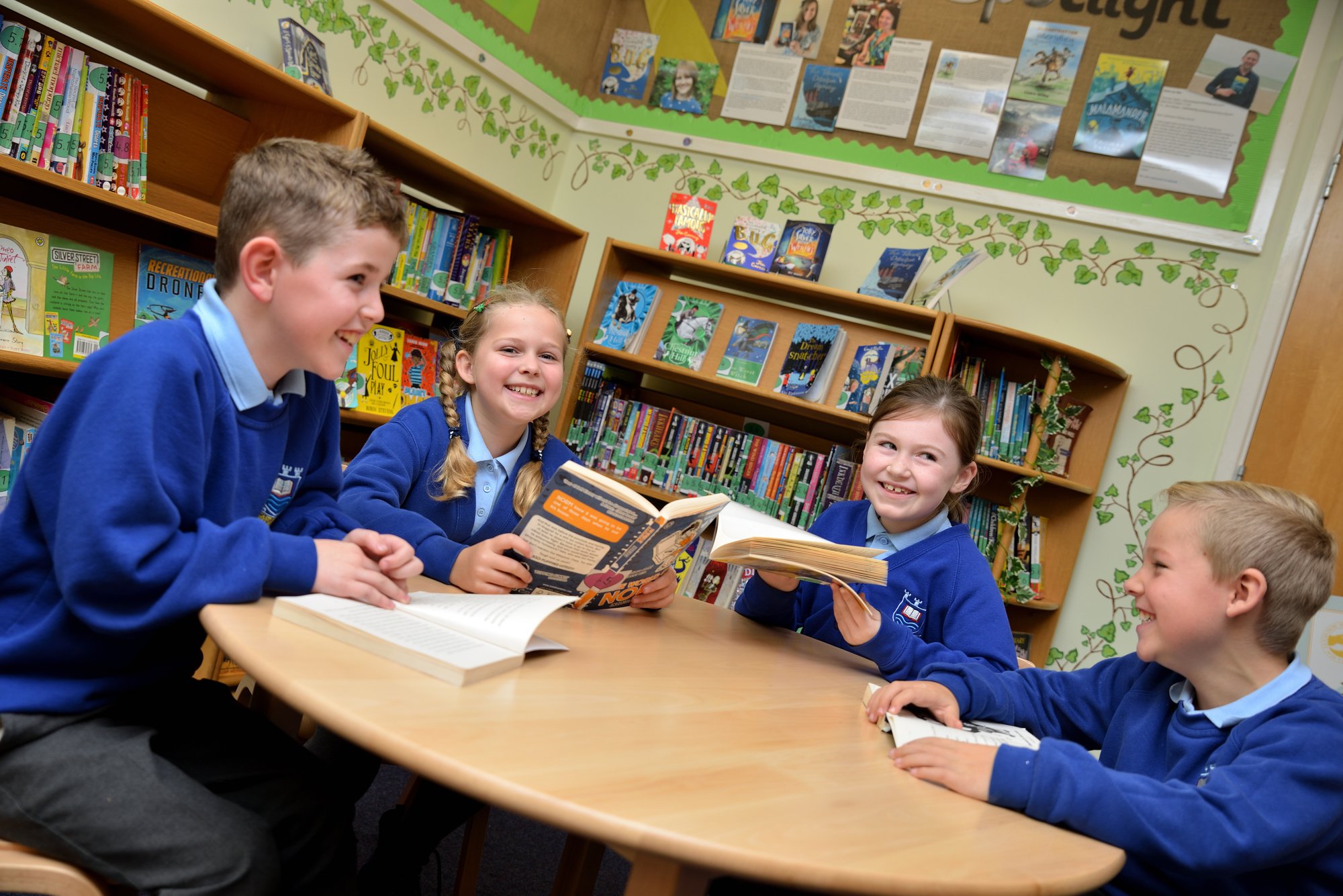 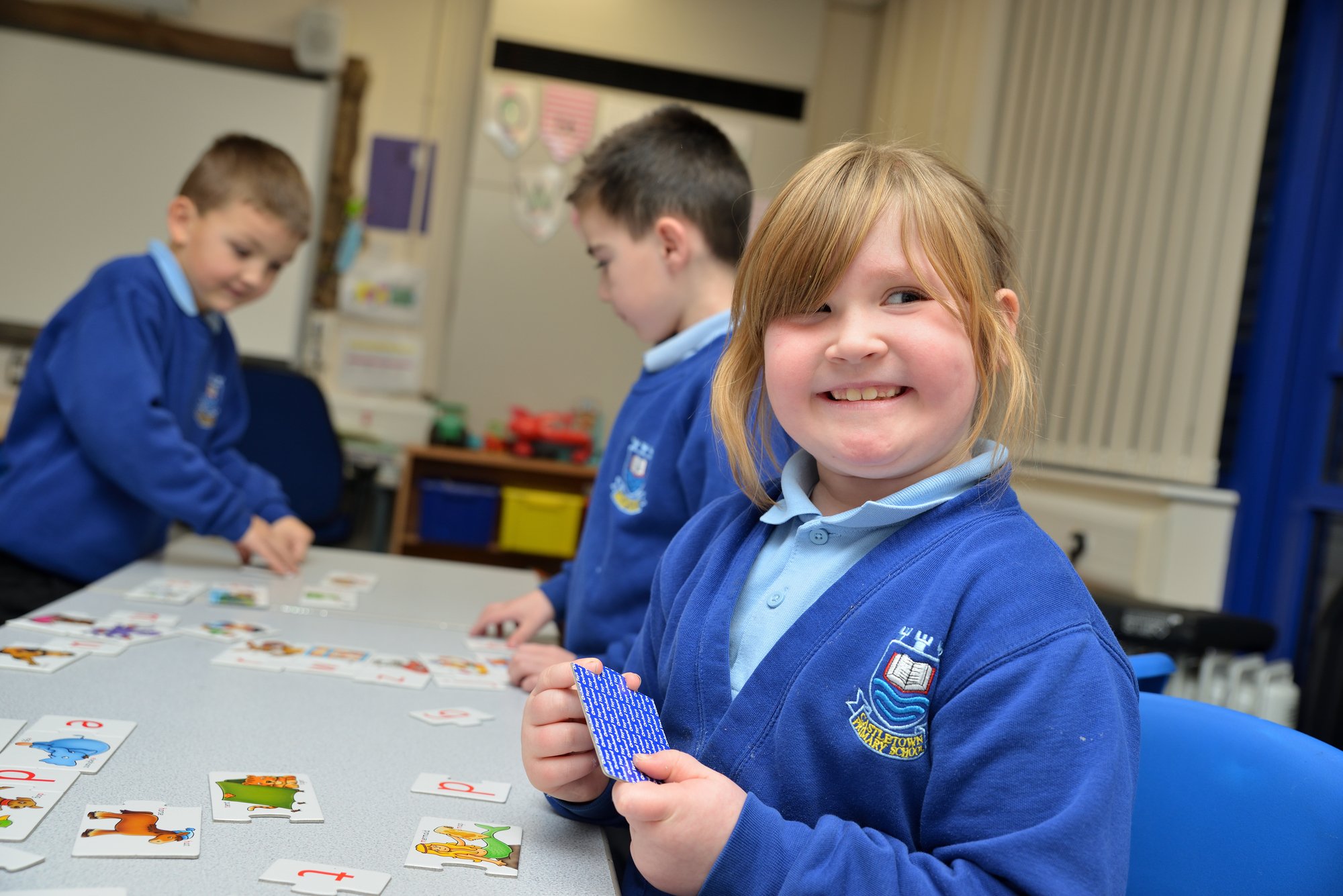 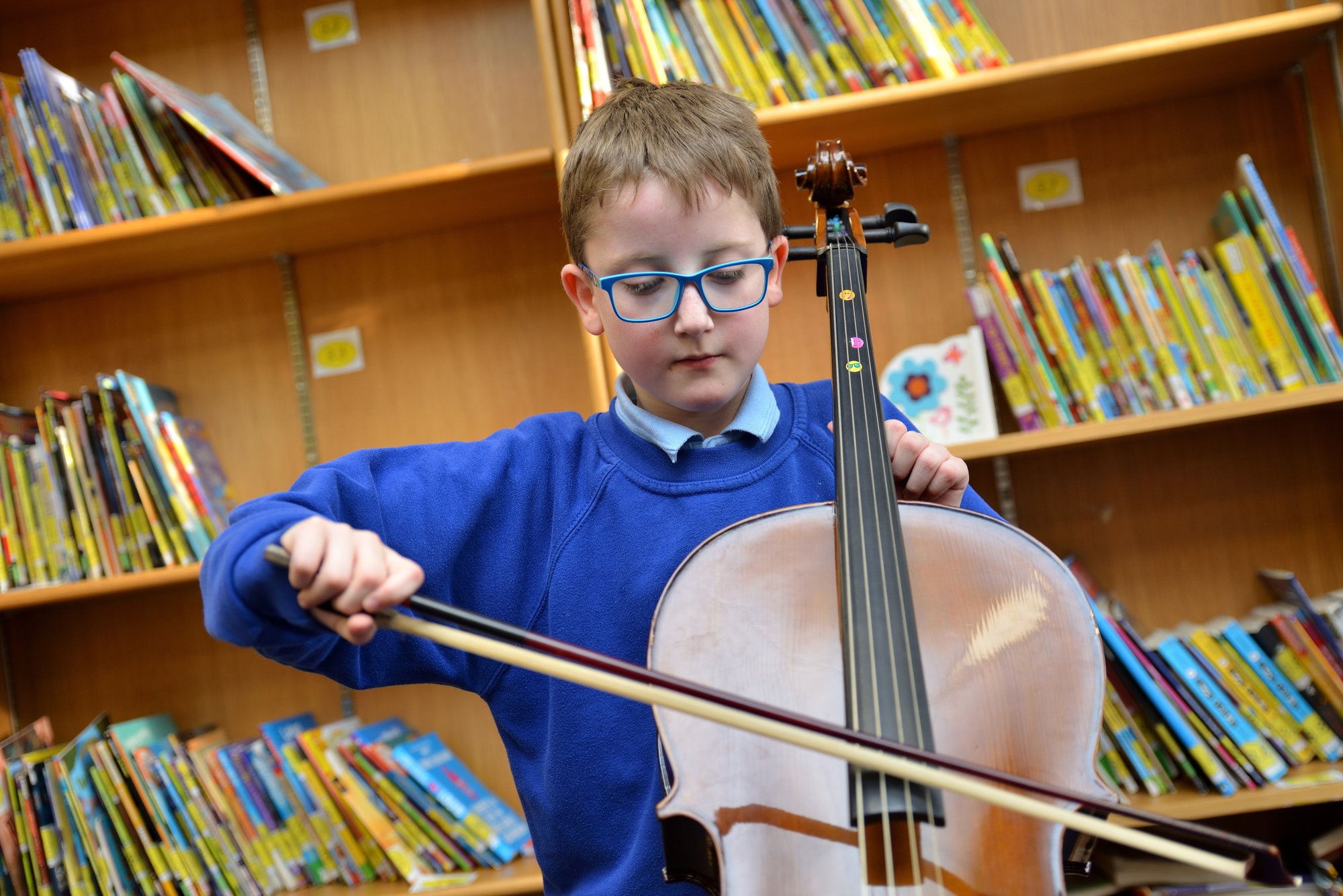 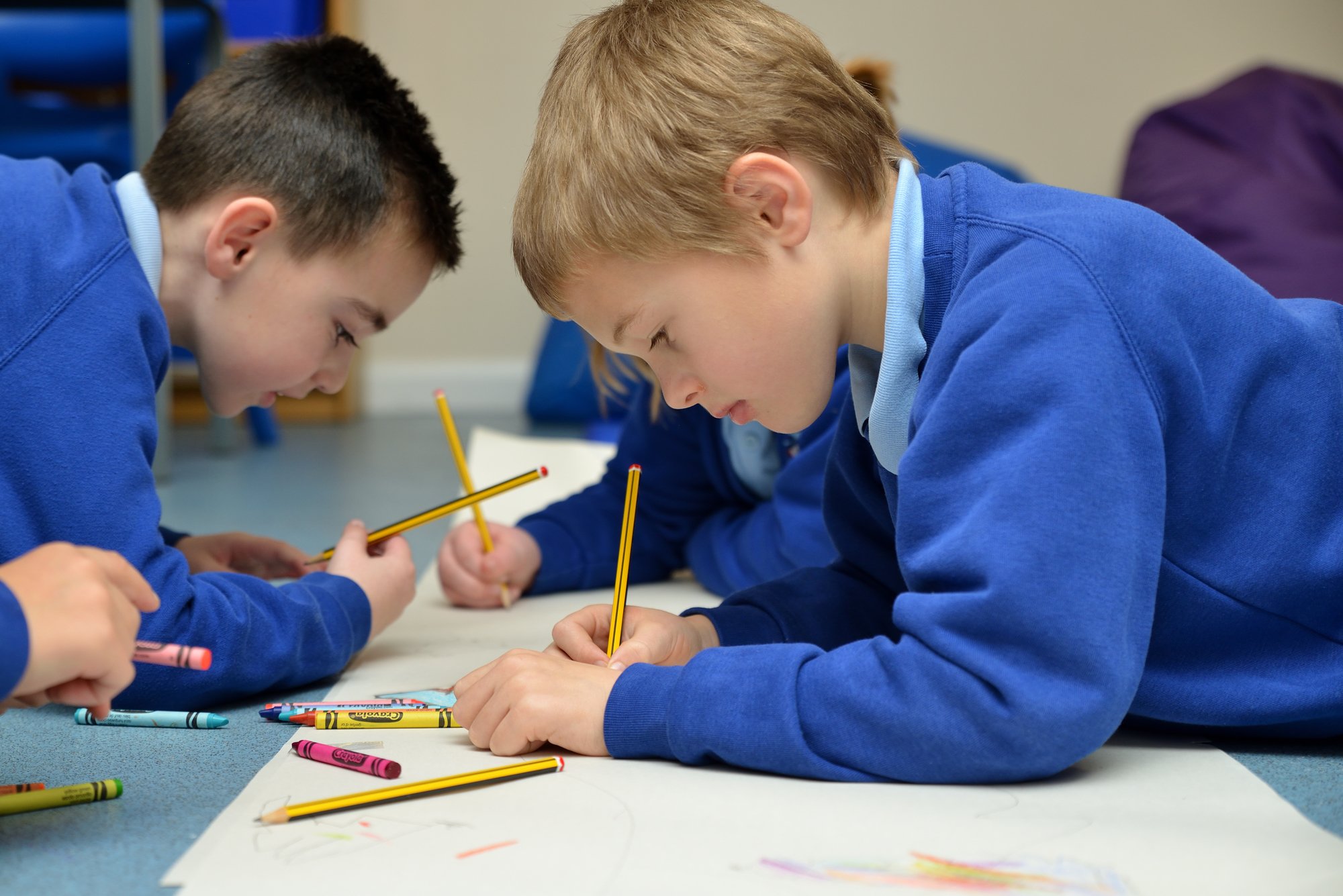 What does the Equality Act mean?

The Equality Act 2010 replaced nine major pieces of legislation and this makes it easier for schools to understand their legal responsibilities and tackle inequalities in education.

Further information on our school equalities:

We use necessary cookies to make our site work. We'd also like to set optional analytics cookies to help us improve it. We won't set optional cookies unless you enable them. Using this tool will set a cookie on your device to remember your preferences.

Necessary cookies enable core functionality such as security, network management, and accessibility. You may disable these by changing your browser settings, but this may affect how the website functions.